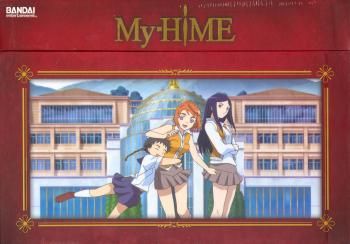 Other items in My-Hime TV DVD US

The final dance of the HiME draws to a close as the last of the HiME battle each other. Realizing that Yuichi loves Mai and not her, Shiho attacks Mai but Mai is unable to fight back because if either one of them is defeated, Yuichi will die. Meanwhile, Natsuki summons Duran one last time to stop Shizuru's misguided rampage. When the victor of the HiME festival is determined, the full powers of the Obsidian Prince are released for him to destroy the world and rebuild it to his liking. But still standing in his way are Mai and Miyu, who strives to complete the last order of her programming. Will Mai be able gather enough power to defeat the Obsidian Prince and restore peace to the world?75 minutes<UL><LI>Episode 24 - Love is a battle<LI>Episode 25 - The moment of destiny<LI>Episode 26 - Shining days </UL> 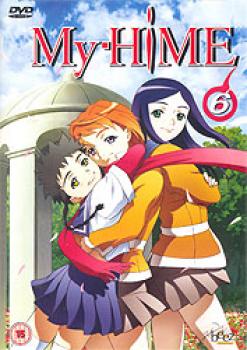 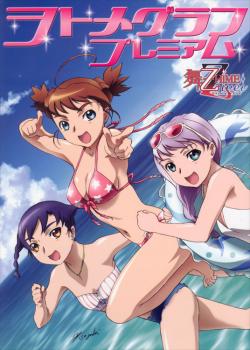