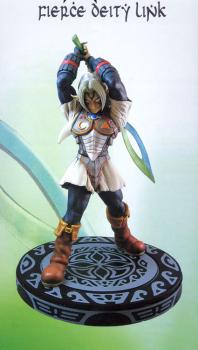 Very little is understood about the demigod known as the Fierce Deity. With his history shrouded in mystery, the dark and might warrior was trapped into a mask, a mask which allows the wearer to inhabit the Fierce Deity's powerful body. Powerful and evil, could this mask's dark powers be as bad as Majora? When young Link dons the Fierce Deity Mask, he manages to harness its power without being corrupted and is transformed into Fierce Deity Link for the ultimate showdown with Majora...

Cast in high quality poly-stone, the statue is hand finished and hand painted. Comes packed in a foam interior full colored box with a card of authenticity. Highly limited at only 2500 pieces available worldwide. 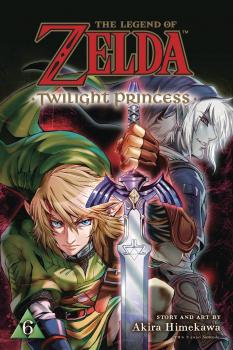