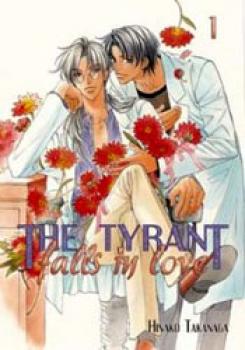 College student Tetsuhiro Morinaga is secretly in love with his upperclassman, Souichi Tatsumi, who is demanding, tyrannical... and hates homosexuals. However, Tatsumi's best assets are what draw the homosexual eye: his ass and crotch. Indeed, if not for these two attractions, Morinaga would have been better off finding love else where!

He longs to tell Tatsumi-senpai how he feels, not to mention other longings too... but given Tatsumi's personality, Morinaga has better luck with the lottery. Just as our lovelorn hero half resigns himself to defeat, the most incredible chance possible presents itself! Will Morinaga's long years of blind devotion at last be rewarded? More importantly, can he handle the morning after...?