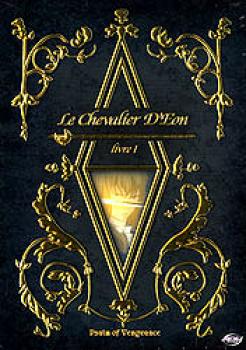 Le Chevalier D'Eon is a masterful fictionalization of the real life Charles d'Eon de Beaumont, a diplomat, writer, spy, and Freemason known as one of the best swordsmen in France, whose true gender was a source of speculation well into the late 18th century. The anime series is set in the years immediately prior to the Revolution, when women in Paris begin disappearing-including D'Eon's beautiful sister, Lia. D'Eon is determined to catch her killer, and along the way he's mysteriously transformed into the spitting image of Lia. D'Eon moves back and forth between both identities, and becomes embroiled in a web of murderous intrigues.100 minutes 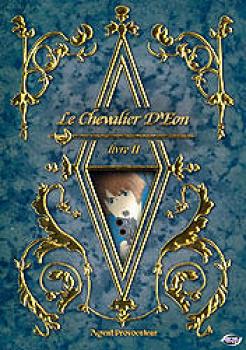