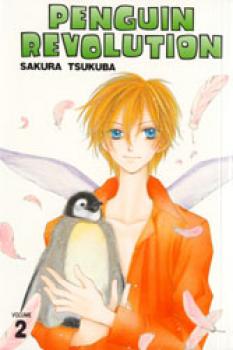 Ryo's making his big debut on stage - in the lead role! Yukari is doing her best to support him, but she's been pretty busy trying to pull off her own performance as a guy. Her "role" might not be as convincing as she had hoped, but Ryo seems to be bringing down the house. In fact, the lines between acting and real life might be getting a little blurry.