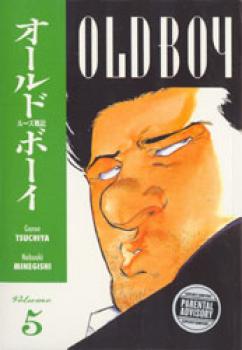 Ten years locked away in a private prison with only a TV set and a jailer's voice for company-but why? What had Goto done to deserve this unexplained forced isolation, and why was he unceremoniously released, again without given reason? Could this decade of torment really be about a schoolyard grudge? Is an adolescent vendetta worth the millions of yen required to imprison a man for a decade? And is allowing the brutal Goto the opportunity to pursue his revenge just another opportunity to watch him twist on a hook?