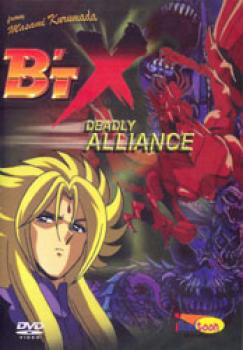 Captured by Lieutenant Fao, Tepp and X find themselves unwitting allies in a battle against his would-be assassin, Crow. Armed with a lethal whip and a deadly demeanor, Crow sets out to destroy everything in his path, including the orphan children in Fao's care. However, the greatest threat comes in the form of a dastardly desert pirate, Captain Claw! This bold buccaneer commands a fierce hook as well as a B'T with an insatiable hunger for flesh. Claw aims to end Tepp's journey in one bone-crushing attack! 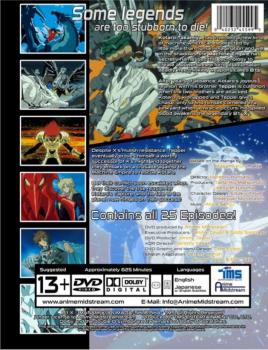