The Mass Effect Trilogy redefined RPG's as we know them, and we're excited to bring our first Mass Effect ship replica back for a new generation, due to popular demand. Just as the Alliance recommissioned the Normandy SR-2, we too announce the re-release of a custom-crafted miniature version of the SSV Normandy SR-2.

As the Normandy evolved with each subsequent game, our newly remastered ship replica has also been advanced with this 6.25'' model. A redesigned base emblazoned with a metallic N7 logo this is the perfect addition to add to your ''Captain's Cabin'' for all veterans of the System Alliance!

Wave 1 vs Wave 2?
Wave 1 usually indicates a direct import from the USA or Japan. These items generally arrive faster but are slightly more expensive.
Wave 2 indicates that these come from European distribution channels. These items are generally slightly cheaper, but usually arrive several months later.
We leave the choice about what's more important up to you. 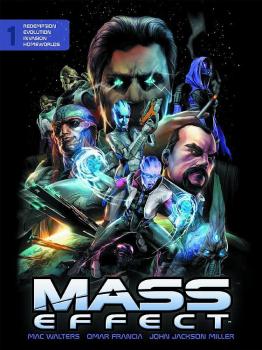