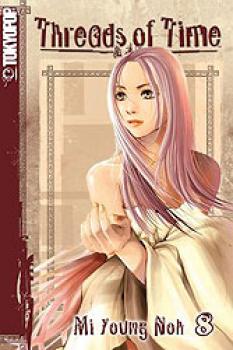 Other items in Threads of time manhwa US

Winning notice in the upper ranks of the Mongol Army, the slave Moon-Bin--or rather the son of the great General Kim Kyung-Sohn in the reality that Moon-Bin now finds himself--may once again be reunited with the beautiful and compassionate Atan Hadas, who has becoming increasingly disgusted with the decadence and carelessness of the Mongol high command. But Moon-Bin might also soon come to the attention of General Sali Tayi, a man who has sworn to destroy the Kyung-Sohn family!