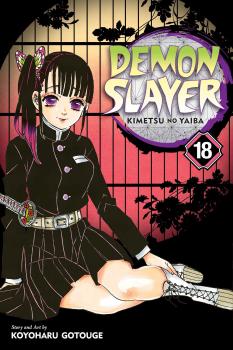 Other items in Demon Slayer: Kimetsu no Yaiba Manga US

Tanjiro sets out on the path of the Demon Slayer to save his sister and avenge his family!

In Taisho-era Japan, Tanjiro Kamado is a kindhearted boy who makes a living selling charcoal. But his peaceful life is shattered when a demon slaughters his entire family. His little sister Nezuko is the only survivor, but she has been transformed into a demon herself! Tanjiro sets out on a dangerous journey to find a way to return his sister to normal and destroy the demon who ruined his life.

Tanjiro and Tomioka confront Akaza, the Upper-Rank 3 demon. Against Akaza's overwhelming strength, the two find themselves unable to do anything but defend themselves. With the situation looking grim, Tanjiro awakens to the Transparent World his father once told him about. Will this new knowledge allow Tanjiro to turn the tables and go on the offensive against Akaza? 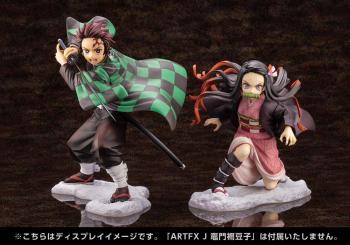 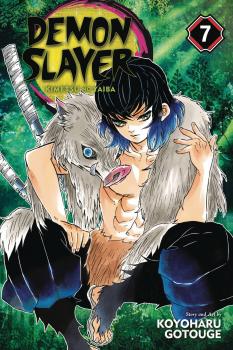 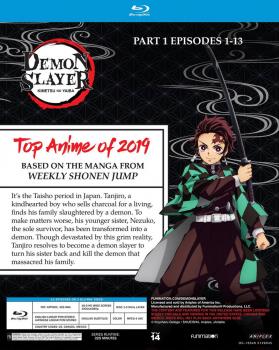