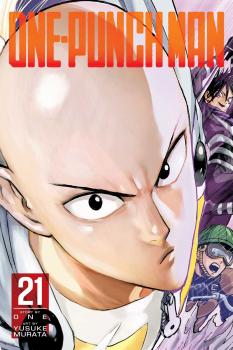 Other items in One-Punch Man Manga US

Life gets pretty boring when you can beat the snot out of any villain with just one punch.

Nothing about Saitama passes the eyeball test when it comes to superheroes, from his lifeless expression to his bald head to his unimpressive physique. However, this average-looking guy has a not-so-average problem-he just can't seem to find an opponent strong enough to take on!

The curtain rises on the big battle between the Monster Association and the heroes! As the Class-A and lower-ranked heroes engage in intense battle, the Class-S crew is able to take out a horde of monsters in one fell swoop before invading farther underground. Among them, Flashy Flash demonstrates splendid battle prowess against ninja turned monsters! 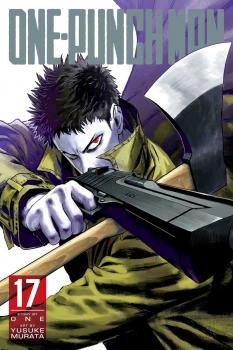 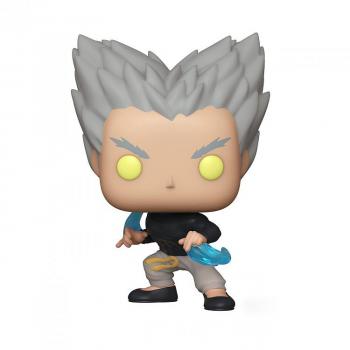 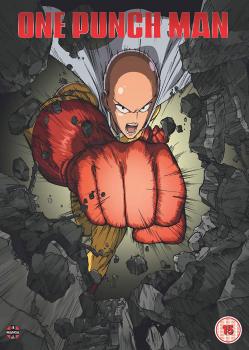