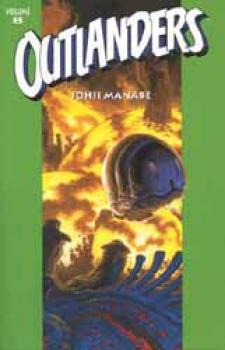 Johji Manabe&#39;s landmark science-fantasy epic comes to a world-shattering climax as the alien princess, Kahm, finally confronts her father, the omnipotent emperor of the Santovasku Empire. Kahm&#39;s devotion to her Earthling lover, Tetsuya, cannot be sundered, but is her love enough to stand against the terrifying power of her enraged father? And should Kahm triumph, could she unleash forces that may lay waste to herr homeworld, the Imperial Planet of the Santovasku? Also included in this volume are the rare Outlanders Epilogue and the Outlanders Special: Battia&#39;s Bane.