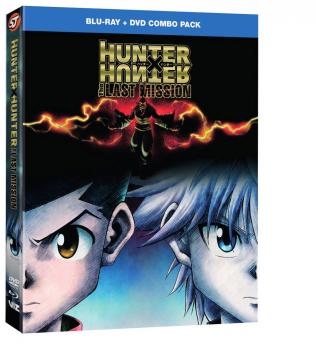 Gon and his friends Killua, Kurapika and Leorio, go to see the Battle Olympia tournament at Heavens Arena. The arena is packed with spectators comprised of Hunters and VIPs, when there's an unexpected raid by an armed group called The Shadow. The VIPs' bodyguards don't have a chance against the group's leader, Jed, who was believed to be long dead. His goal is to avenge the murder of his clan, by the Hunter Association. Jed declares death to all Hunters, as he captures Netero and seizes Heaves Arena with On, the dark power derived from malice. In order to rescue Netero, Gon must defeat Jed and his powerful On. 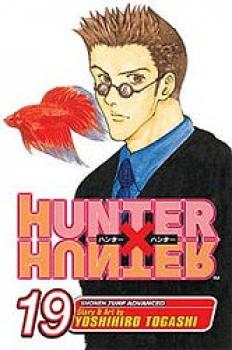 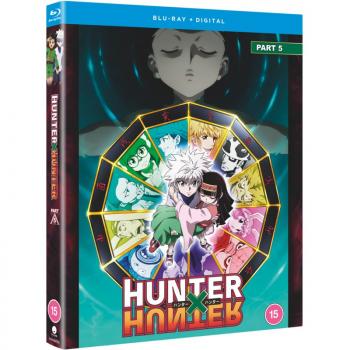 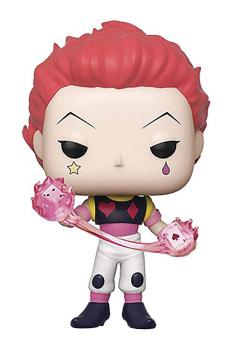