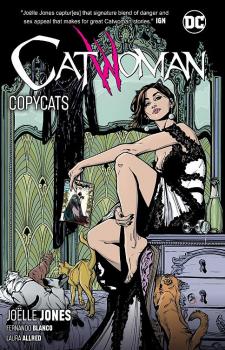 Other items in CATWOMAN TP

After leaving Batman at the altar, Selina Kyle leaves town to lick her breakup wounds in Villa Hermosa-a city almost as cold and corrupt as Gotham.

But soon after moving, she discovers her new neighborhood already has a Catwoman-and the impostor is wanted by the local police! Selina barely has time to settle in before she's the subject of a citywide manhunt, after eyewitnesses place Catwoman at the center of a brutal crime spree.

Still reeling from the aftermath of the wedding-that-wasn't, Catwoman will have to put off processing her feelings about her breakup while she instead figures out who's been stealing her look-and why. If she can't catch the copycat and clear her name, this former villain might end up behind bars-but for someone else's crimes! 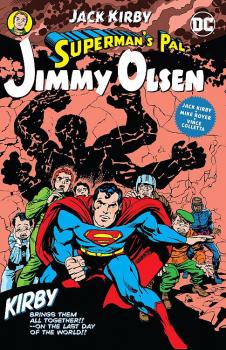 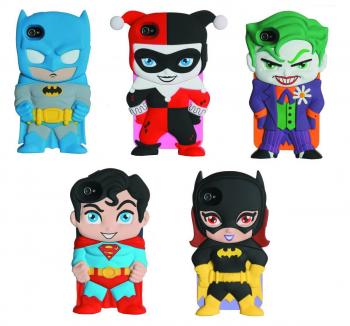