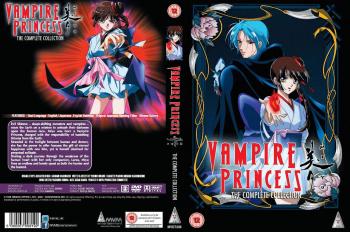 orn of vampire and human, doomed to remain trapped in the body of a teenager forever, she is the Chosen One: mankind's last defense against the forces of Darkness. With her once-greatest foe, the Shinma named Larva, as her sole companion, she stands eternally poised at the bridge between two worlds. She is charged with the duty of tracking down supernatural beings who seek to harm the human race and banishing them back to the dark realms from whence they came.

But this ultimate hunter is a creature of the Night herself, and though her human half gives her the ability to walk by day, she still needs the blood of the living in order to survive. Though she may use the name Miyu Yamano when dealing with mere mortals, since the loss of her human memories she is increasingly drawn back towards the Darkness, even as those on the other side prepare to target her! 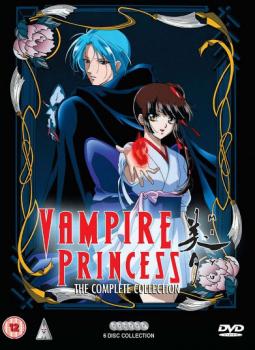