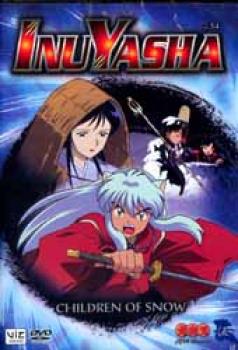 Inuyasha and his friends are lured into a deadly trap that makes each of them live out their worst fears. Later, while traveling over a snow-covered landscape, Miroku encounters a woman from his past... along with his children!? Plush, Inuyasha, his friends and Koga find themselves at the beginning of a long battle against a deadly group of mercenaries known as the Band of Seven!<UL><LI>Episode 100 - The truth behind the nightmare: Battle in the forest of sorrow<LI>Episode 101 - The snow from Seven years past<LI>Episode 102 - Assault on the Wolf-Demon tribe!</UL> 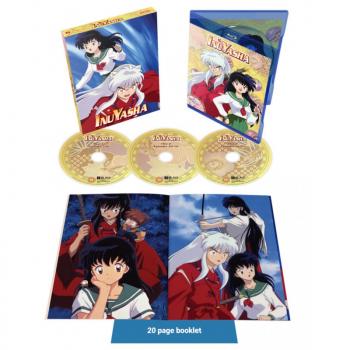 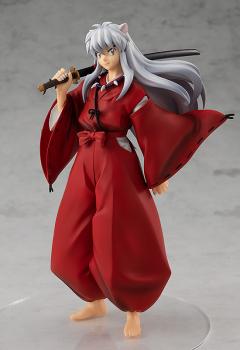