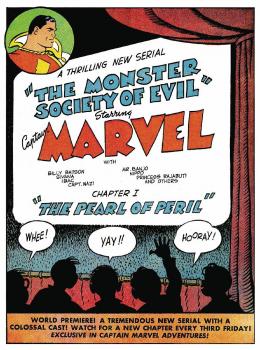 At first he was simply a disembodied voice on the radio, taunting Captain Marvel with his ever-more-fiendish schemes to conquer the world. Then, readers gasped as Mr. Mind was revealed-all two inches of him! Was this lowly creature really the epitome of evil he claimed to be? Fortunately, Billy Batson understood the folly of underestimating someone based on their size! As small as he was, Mr. Mind was big trouble-especially once he turned the menacing members of his Monster Society of Evil loose to wreak havoc!
This new title collects the entire 24-chapter serial from the Golden Age of Comics with new essays by Fawcett Comics expert P.C. Hamerlinck and film producer and comics historian Michael Uslan. Collects stories from CAPTAIN MARVEL ADVENTURES #22-46! 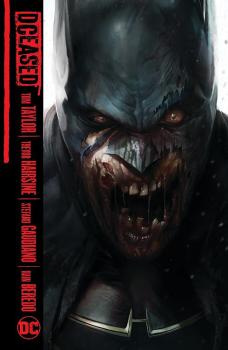 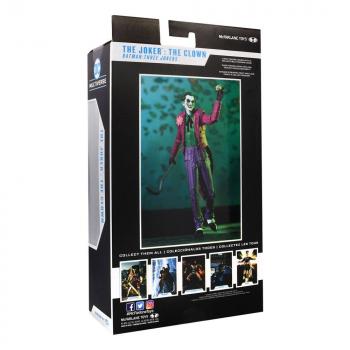