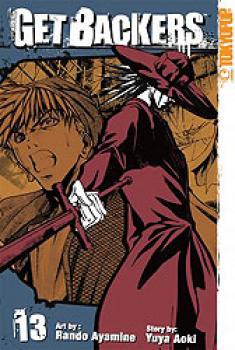 Other items in Get Backers manga US

Ban, Shido, and Emishi make their plans for rescuing Ginji and completing their jobs of retrieving the Venus' arms and body. Meanwhile, Ginji talks to Miss Hela about her hatred of the Venus de Milo and her plans to destroy its luster by reattaching its arms to it! Hela calls Miroku in to finish Ginji off but he's able to escape and reunite with Ban and the others. The final battles then begin with everyone faced off and the secret behind the seven Mirokus is revealed! 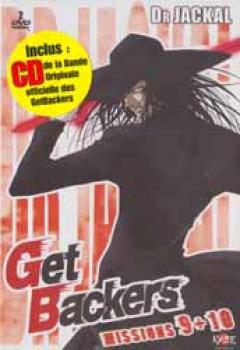