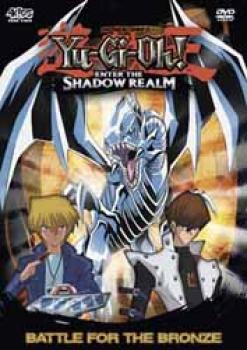 Other items in Yu-Gi-Oh! TV DVD US

#235 Battle for the Bronze - Part I Tired of Kaiba's insults, Joey challenges Kaiba for third place in the Battle City Tournament! Has Joey mastered enough strategies to take down the top dog, or is Kaiba going to wallop Joey like a pathetic puppy?
#236 Battle for the Bronze - Part II Kaiba attacks with his mighty BLUE-EYES WHITE DRAGON, but Joey has no monsters to defend with! Joey's luck has run out, so it's time for him to rely on skill!
#237 Battle for the Bronze - Part III Joey and Kaiba's battle reaches its roaring climax with the result of the duel hinging on one final spin of TIME WIZARD's wheel! Will Joey take down his biggest headache and actually teach Kaiba a thing or two about being a true duelist?
#238 The Final Face-Off Part I It's the critical Battle City showdown with the fate of the world at stake: the Pharaoh vs. Marik! In this twisted Shadow Game, if the Pharaoh loses, Yugi is taking a permanent vacation into the Shadow Realm! But if he wins, Mari's good side will be sent to the Shadow Realm while evil Marik remains! How can our hero win a duel where both outcomes are tragic?
#239 The Final Face-Off Part II Marik proves that his THE WINGED DRAGON OF RA is the strongest Egyptian God Card by destroying SLIFER THE SKY DRAGON! None of Yugi's cards can withstand its relentless assault, but a gift from Kaiba may be the key to turn the duel around... 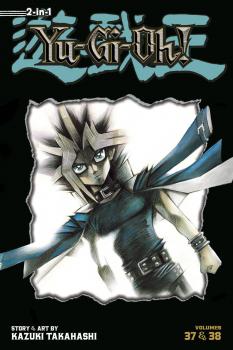 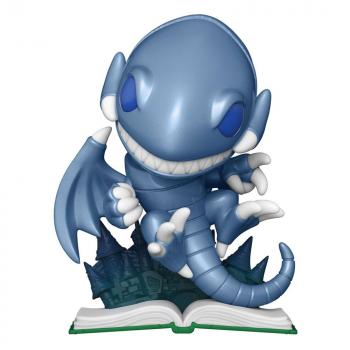 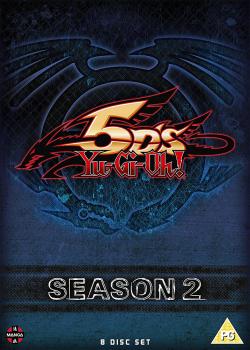