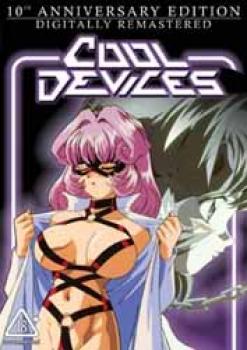 A splendidly sinful climax... All good things must come to an end eventually, but for a series that bathes in debauchery and rides the razor's edge between pain and pleasure... what could be its curtain call?

FALLEN ANGEL RINA:
Idol-singer Rina's career is starting to look very promising, but when she hears of her father owes a large amount of money to the mob, she agrees to sign her record contract over to them to pay off the debt. Little does Rina know that she'll be signing her life and body over to them as well! At the complete mercy of her new owners, she begins to undergo a drastic change in image... from being an untouchable idol to a sleazy sex toy... 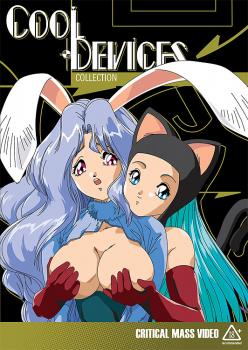