When Tak witnesses Natalie riding in a mysterious Mercedes, he vents his anger by accepting to race the Evo III and its legendary misfiring system. However he blows off more than a little steam and the results are explosive. Then the action gets even more volatile as Ry and Kyle battle. It's a battle between the epitome of motor sports technique and the essence of mountain battle technique!<UL><LI>Episode 31 - Countdown to destruction
When Tak sees Natalie with another man, he is ready to blow!<LI>Episode 32 - Goodbye Eight-Six
The epic race begins, but Tak quickly realizes the difference in horsepower<LI>Episode 33
Battle at Akagi
The White Comet of Akagi defends the honor of the Gunma district.</UL> 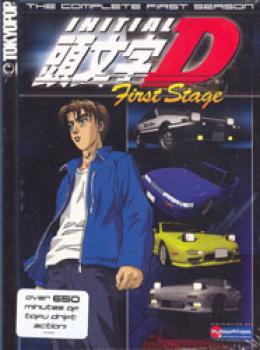