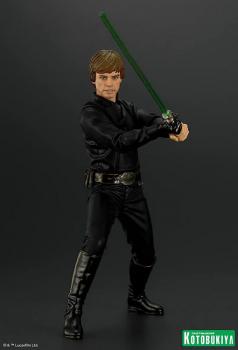 Kotobukiya's latest ARTFX+ statue from the Star Wars franchise is none other than Luke Skywalker from Episode VI: Return of the Jedi.

Bonus parts included: Extra arm parts are included for the previously released Darth Vader Return Of The Jedy Artfx+ Statue. With the new set of arm parts both Vader and Luke can be displayed facing off against each other in battle.

Luke is perfect for display alone, or pose with the previously released Darth Vader to reinact their battle scene! 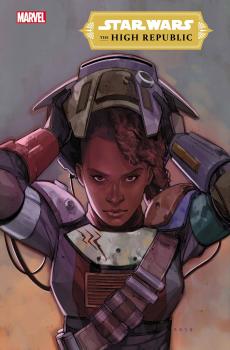 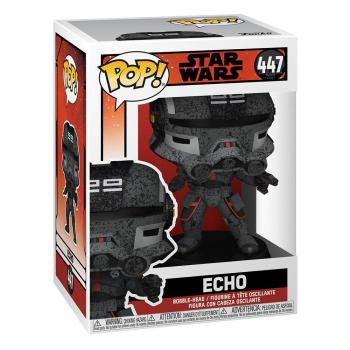