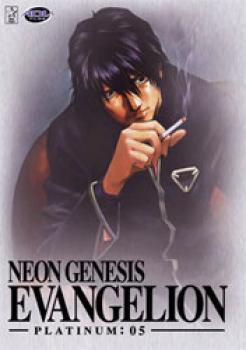 Other items in Neon genesis evangelion TV US DVD Platinum

The beast inside...
The first test of the new Eva turns into a disaster! As the giant bio-humanoid runs out of control, the combined efforts of Asuka and Rei fail to stop it, leaving Shinji to face the berserk monster alone...but will his compassion for the fellow child trapped inside the monster become his undoing? As Gendo unleashes the monstruous power of Unit 01's dummy plug, it becomes horribly apparent that the Evas are far more than just machines. The truth behind the sinister mask of the Evaq is revealed in Neon Genesis Evangelion , the platinum edition, volume 05!<UL><LI>Episode 18 - Ambivalence<LI>Episode 19 - Introjection<LI>Episode 20 - Weaving a stroy 2: Oral stage</UL> 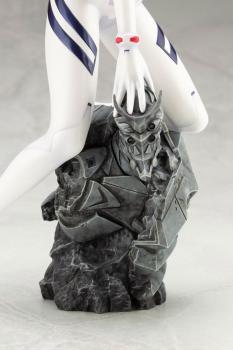 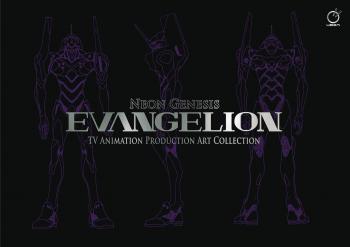 The Platinum-series is just great!!! There are now also R2 versions released by ADV (in England), but....I couldn't wait that long....and so I'm at part 5 and where are the European releases? I think at part 2? (AND THERE IS NO GREAT COLLECTORS BOX with their release). Anyways....the R1 Platinum edition!

This DVD gives us 3 episodes of the best anime-serie around. As an added extra there are also 3 animatix for these episodes aswell. Here you can see the animated storyboards (which are interesting to watch). Also a little chat about EVA by two of the ADV-staff. And an audio-commentary for episode 20.

Episode 20 is (ofcourse) the first "weirder" episode of the series. But after seeing this again, I get to see the larger picture of the episode aswell. This series demands a re-watch for the various clues that have been put in the episodes previous to these.

And .... as the description of this disc already tells you: we get to know more about the EVA's. This is SHOCKING "news" (even after watching EVA so many times :P)

The best anime-serie you CAN'T afford to miss!!!!