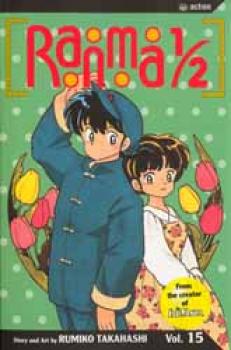 Other items in Ranma 1/2 manga US 2nd ed

Ooh, le horreur! A stranger's shown up at school and he's eating everyone's lunch. Meet Picolet Chardin II, master of the tres terrifying "La Belle France School of Martial-Arts Dining." It turns out that Soun and Genma have promised one of their children in exchange for a debt, and now that debt's come due. A style of martial arts based on eating doesn't seem as though it would be all that difficult to master... but, then again, the size of the mouths in Picolet's family barely even seem human! If Ranma can't defeat Picolet at his own game, it'd be more than "La Belle France" - it'd be wedding bells! 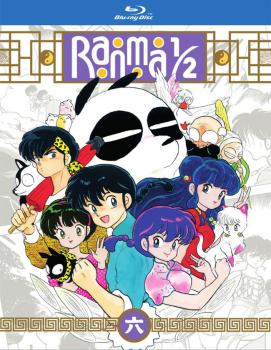