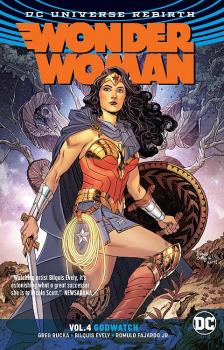 Other items in WONDER WOMAN TP

Princess Diana-Wonder Woman-is a hero to the world. But there are those who see her very differently. And one of those, Veronica Cale, the leader of the all-powerful Godwatch, will stop at nothing to use Diana to get what she wants: revenge on the gods themselves!As the story unfolds from year to year, bridging the gap between the YEAR ONE story to present day, Wonder Woman faces off against not just scheming Cale, but also the powerful witch Circe and her own former friend Barbara Ann Minerva, now known as the Cheetah!The celebrated run from writer Greg Rucka (GOTHAM CENTRAL) ends with WONDER WOMAN VOL. 4: GODWATCH, with art from Bilquis Evely, Mirka Andolfo and Nicola Scott. Collects stories from WONDER WOMAN even issues #16-24 and WONDER WOMAN ANNUAL #1. 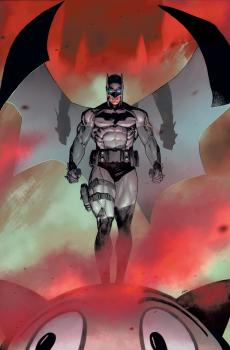 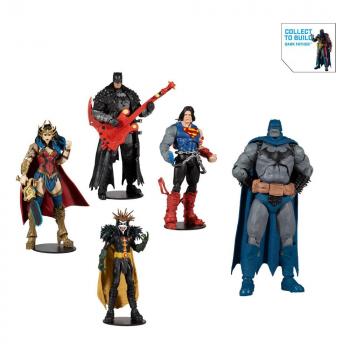