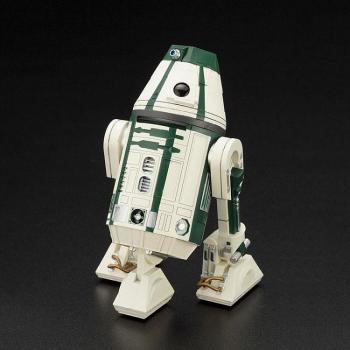 Kotobukiya continues their popular lineup of ARTFX+ Statues based on characters from the STAR WARS films with the Imperial droid R4-M9.
Highly detailed sculpt recreates the appearance of R4-M9 in the film. R4-M9 features a distinct conical head sculpt that differentiates him from other Astromech Droids such as the R2 or R3 series.Features include magnets in the feet for extra stability on the included base.
Display alone or alongside other STAR WARS ARTFX+ statues from Kotobukiya, like the Imperial Stormtrooper 2 pack!

PLEASE NOTE: Due to the small edition size and the great demand for this item, allocations are expected to occur. 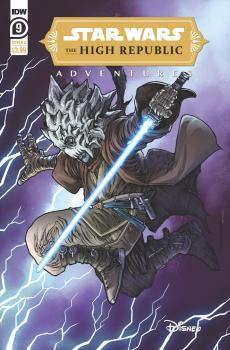