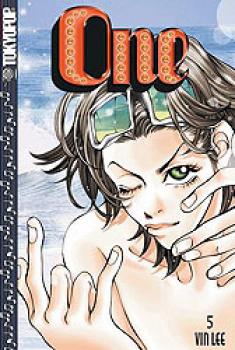 As scandal rocks the music industry, the pop band One tries to make its way to the top of the charts! Jihae reveals the secret about why she dropped out of the scene... a secret that hurls Eumpa's band into the spotlight! With a hot recording studio on their tail and fans of a rival band striking a note of discord, will Eumpa and the gang be able to cope with being seen rather than heard? 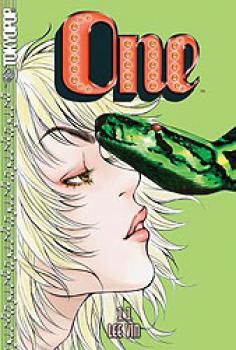