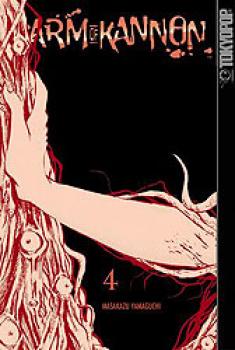 Other items in Arm of Kannon manga US

The government, corporations, mystics and Buddhist warriors clash at the base of Mt. Fuji in an effort to prevent one another from possessing the Arm of Kannon. However, everyone is dwarfed by the Arm's mighty power manifested in the ill-fated Mao Mikami. The only way to stop this demonic rage might be the very thing that unleashed it on mankind in the first place: the Buddhist relics of Isurugi Temple. But it could cost Mao his life¿and that kind of power could re-ignite the long dormant volcanic fury of Mt. Fuji.