DN Angel vol 01 The dawn of Dark DVD with artbox 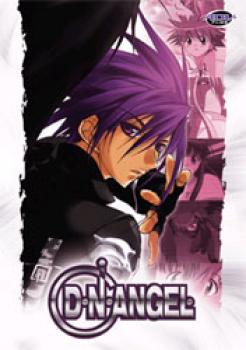 DN Angel vol 01 The dawn of Dark DVD with artbox

Other items in D. N. Angel TV DVD US

For a boy in love, it was the darkest of times.

Being a young teen is hard enough for most boys, but Daisuke's is a particularly hard destiny and he doesn't even know it yet. Every male of the Niwa family possesses a peculiar gene that matures on their fourteenth birthday and is activated when he's in love. Now any time Daisuke becomes enamored with the object of his desires, Risa, he transforms into the legendary thief Phantom Dark.

The only way to return to normal is to win the affection of his true love, but she only has eyes for Dark now. And she's not the only one; Daisuke's eccentric mom, the entire police force and the boy genius Satoshi, who harbors an even darker secret than Daisuke, all have their reasons to capture Dark. Now Daisuke has to keep his secret in the dark as he steals magical items for his family and attempts to steal the heart of his true love. 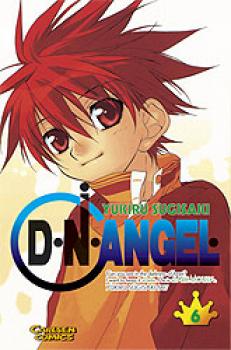