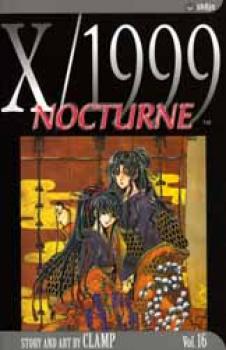 The fate of the world is at stake in this gorgeously illustrated masterwork from the four-woman artistic team CLAMP! Kamui Shiro is a young man who was born with the power to decide the fate of the Earth itself-a destiny he can barely bring himself to believe. But as other players in the prophecy begin to gather around him-the "Seven Seals," with the power to protect the Earth, and the "Seven Harbingers," who are fated to destroy it-he has no choice but to come to terms with his fate.Years of twisted love and bitterness lead at last to a final conflict, as longtime rivals Subaru and Seishiro face each other and their own darknesses in a desperate battle on the Rainbow Bridge.