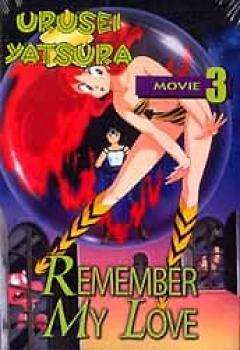 In the first Urusei Yatsura movie, Ataru found himself a reluctant bridegroom trapped between two alien princesses.
In the second Urusei Yatsura movie, he found himself trapped in a dream of Lum's making.
Those were just warmups: This time he finds himself...herbivorous???
When Lum was born, a postal screwup caused a witchy friend of the family not to get an invitation to the celebration. Believing herself snubbed, she lays a curse on Lum - that she will never be happy with her true love.
In the present, a new amusement park has been built in Tomobiki, and opening day finds the whole gang sampling its pleasures. At a magic show, however, Ataru gets turned into a pink hippopotamus - FOR REAL!
When Lum attempts to track down the magician that transforms her darling things start to get very weird, very fast! 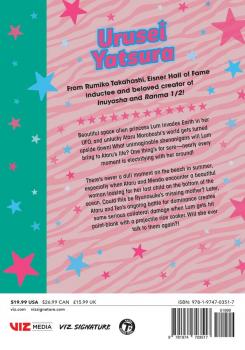 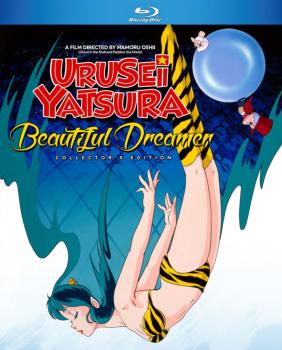 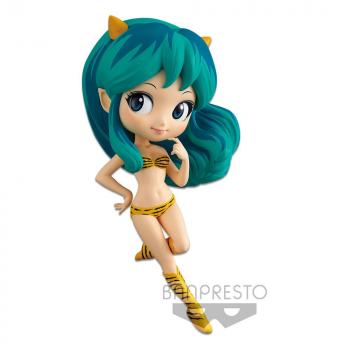