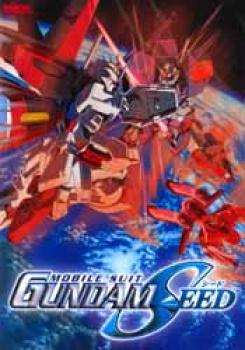 Other items in Gundam Seed TV DVD US

Kira is disciplined for helping Lacus escape; meanwhile, the entire Federation 8th Fleet moves to rendezvous with the Archangel. But Le Creuset has reinforcements as well, and he launches a new attack.

When the Archangel joins the 8th Fleet, Le Creuset attacks, and they must make an emergency escape. But on the descent to Earth, in an attempt to reunite with Kira in the Strike, they land in the wrong location. Kira, meanwhile, is in sick bay from injuries sustained during re-entry. Athrun, Dearka, and Izak are sent to Earth to pursue the Archangel and the Strike. And back at the PLANTS, the militant ZAFT forces now have all the reason they need to escalate the war.<UL><LI>Episode 11 - The awakening sword<LI>Episode 12 - Flay's decision<LI>Episode 13 - Stars falling in space<LI>Episode 14 - Within endless time<LI>Episode 15 - Respective solitudes</UL> 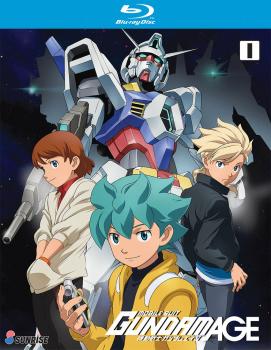 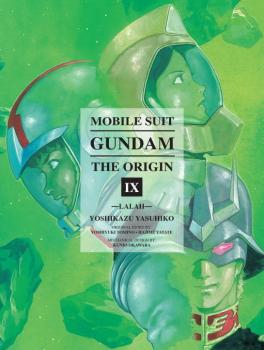 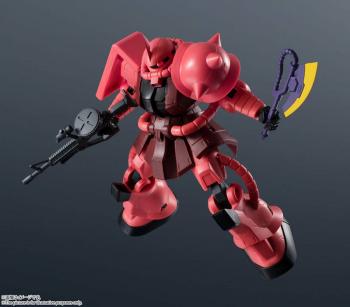 The third Gundam Seed DVD includes episodes 11 - 15 and has several episodes packed with action when the Archangel joins Earth's fleet as they come under attack of ZAFT. Determined to fight to protect his friends Kira fiercely battles the other Gundams, but as his opponents do not leave the battlefield unscathed, neither does Kira when the horrors of war catch up with him.

While it's unfortunate two episodes contain a lot of narrated flashback, they largely make up for this by providing background to the Naturals versus Coordinator conflict and explaining how the Coordinators (genetically enhanced humans) actually came to be.

The included extras are the textless ending theme and the Gundam Mechanical file #3.

As for the previous DVD's, the images are sharp, colorful and the audio track is good, featuring an excellent Japanese voice-cast provided with good English subtitles.