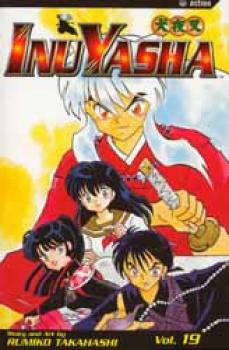 Kagome is a modern Japanese high-school girl. Never the type to believe in myths and legends, her world-view dramatically changes when, one day, she¿s pulled out of her own world and into another! There, in Japan's ancient past, Kagome discovers that more than a few of those dusty old legends are true, and that her destiny is linked to one legendary creature in particular-the doglike half-demon called Inu-Yasha! And it's the same strange trick of fate that ties them both to the Shikon Jewel, or "Jewel of Four Souls," of which even the smallest shard can give the user unimaginable power.

Sango's brother Kohaku has been freed of Naraku's spell - or has he?! With Kagome's life in danger, Inu-Yasha and the others set out after her. Who is more to blame for the deception? Naraku for causing it, or Inu-Yasha for believing it? If Kohaku is truly to become himself again, first he must face the horror he himself has committed. But can Sango ever forgive the death of their parents at her little brother's hand...? 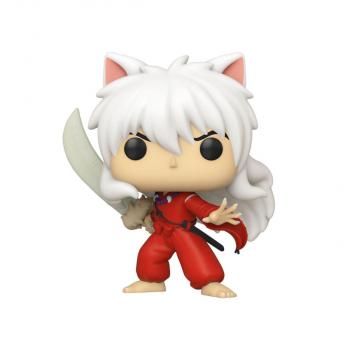