From the producer of Sin: The Movie, and based on the twisted imagination of Toshio Maeda (La Blue Girl)! An immortal vagrant with the sex drive of a beast, Amano Jaku has escaped prison to gratify his appetites at Meishin College. But the campus is the breeding ground for his nemesis, the Ultra God, a supernatural monster that will merge the Earth with the realm of lust-crazed killer demons! Approximate running time: 45 minutes. 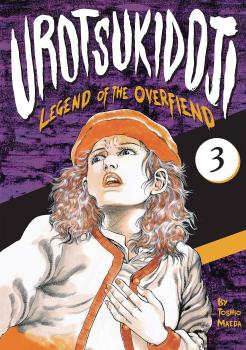 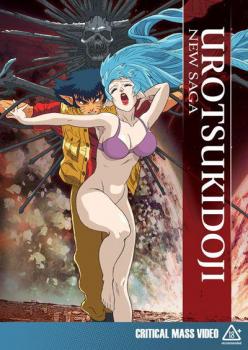