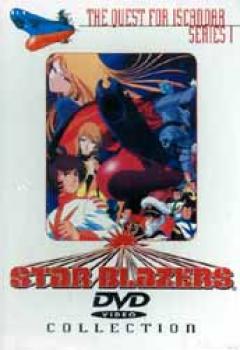 The original sci-fi adventure series that created a generation of anime fans is finally available on DVD! The Star Blazers Series I DVD Collection contains the entire 26-episode "Quest For Iscandar" series - that's over 5-hours of Star Blazers action on 6 DVD's! Each DVD comes in its own package and is loaded with bonuses featuring deleted scenes, music tracks, and image galleries, and includes a limited-edition 24-page booklet on the making of the original series! Relive the drama and excitement as the Star Force launches for the first time in the space battleship Argo on their epic 148,000 Light Year quest for Iscandar. Standing against them is Desslok and the might of the Gamilon Empire¿and the fate of Earth hangs in the balance! 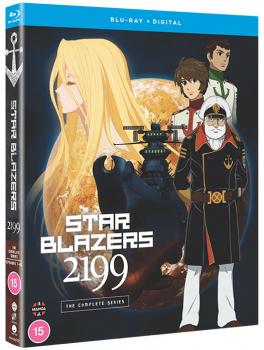