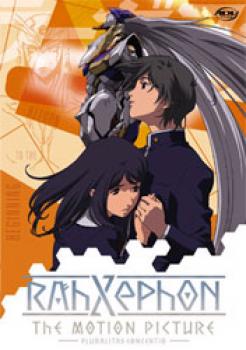 Return to the world of Rahxephon, where human and Mu fight for dominance over a shattered Earth and giant statues are the ultimate weapons. Where music forms the fabric of the universe and the link between two hearts is the thread upon which the fate of humanity hangs. It is still a love story, but it is not the same story. Not exactly. prepare for new visions and new revelations, as the other side of Rahxephon is finally revealed. 120 minutes. 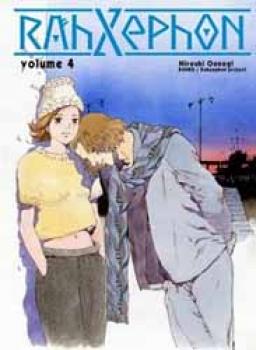 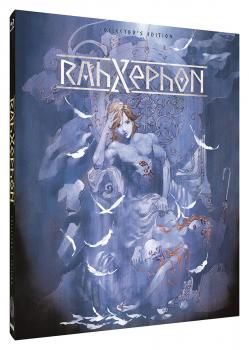