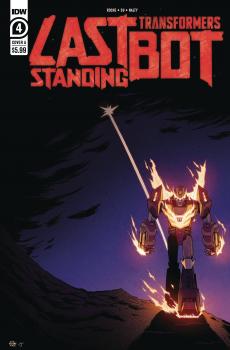 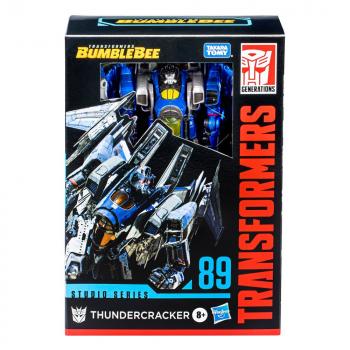 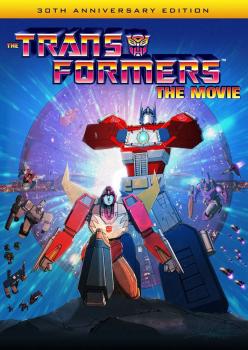 Galvatron is a futuristic spacecraft. If you look at it from the front, everything looks great. Just don't look at the underbelly. Galvatron's head is clearly visible on the underside. I like to move the horns to make it look like a turret, but it still bugs me. Hasbro could've made it that the head folds up into the nosecone, similar to the way it works on Jetfire/Overcast, but then it wouldn't be able to store the sword part of his little tank drone (see below). The rest of it is great, especially the cockpit. It looks somewhat like a bird, with the cockpit becoming angled at the front like a beak. It also looks very sleek and very bulky at the same time. The HUGE boosters on either sides make it look very fast, and yet not so fast that it will zip around like a squirrel. A lot of detail is in this, including but not limited to: 1. A gold colored circutry pattern on the wings, same pattern on different parts of wings, silver in color. 2. Vents on the nosecone.
3. small boosters on the wings

"THE LEGEND RETURNS" by DANNYISTRANSFORMED (België) on May 5, 2005

ANOTHER LEGEND AMONG THE TRANSFORMERS RETURNS THIS IS A MUST HAVE FOR EVERY TRANSFAN,THE COLOR ITS BUILD EVERYTHING POINTS TO THE G1 GALVATRON,
A VERY GOOD TRANSFORMER.