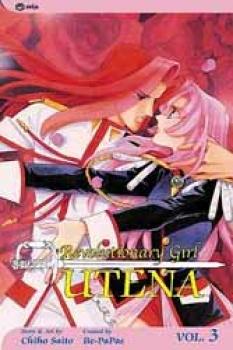 As a little girl, Utena Tenjou was saved from a river's raging torrent by a mysterious man, known from that fateful day forward as her prince.

Having licked away her tears, the prince empowers the young girl with the strength to lead a noble life. As a keepsake, he leaves her with a rose-engraved ring.

Now, seven years later, Utena and her prince are on a crash course with destiny.

But things are never as simple as they seem. Utena has enrolled at the exclusive Ohtori Academy and is being courted by a sundry of classmates claiming to be her prince.

Who's telling the truth and who isn't? And, most importantly, is Utena so desperate to find her prince that she'll believe the promises of the most rakish of all suitors? 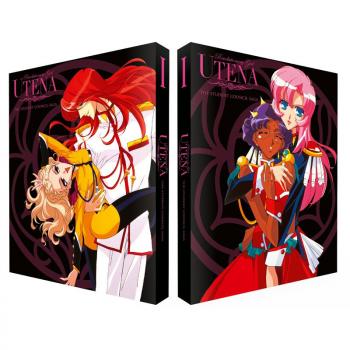 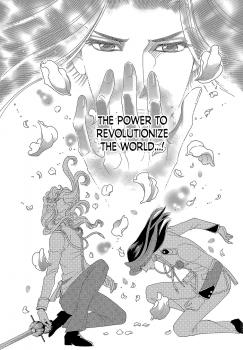