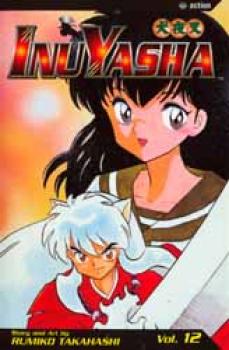 Pulled back in time to Japan's ancient past, Japanese high school girl Kagome finds her destiny linked to a doglike half-demon named Inu-Yasha, who remembers Kagome's previous incarnation as the woman who killed him, and to the Shikon Jewel, or "Jewel of Four Souls," which can fulfill the greatest dreams of any man or monster. Now Kagome and Inu-Yasha must work together to search for the scattered shards of the jewel before everyone's nightmares are given the power to come true. The gang encounters a half-demon living peacefully with his mother, and must fight to defend the poor creature from accusations of murder for a number of mysterious deaths in a nearby village. Then, the demon Naraku's web of deceit tightens...first around Sango, forced to choose between her loyalty to her friends and her love for her brother; then, the resurrected priestess Kikyo, held prisoner in Naraku's castle. How can Inu-Yasha and his company escape from the demon's deadly traps while fighting their own emotions as well? 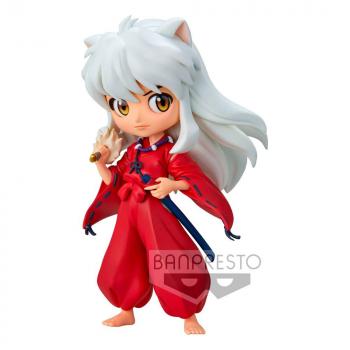