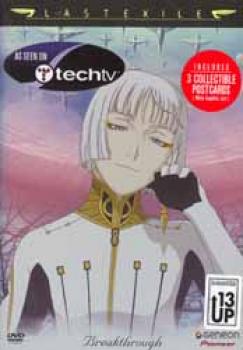 Claus and Tatiana are thrown together to fly a vanship to defend the Silvana from a massive attack orchestrated by Anatoray and Tatiana begins to confide in Claus when the two make an emergency landing. Sophia, who is revealed to be of royal lineage, leaves the Silvana and inherits a leading role in the Anatoray army. Then, Claus discovers through an old photograph the secret relationship between his vanship, his and Lavie's deceased fathers, Captain Alex Row and the Grand Stream all of which lead us closer to the meaning of Exile.<UL><LI>Episode 13 - Isolated Pawn<LI>Episode 14 - Etude Lavie<LI>Episode 15 - Fairy Chess <LI>Episode 16 - Breakthrough</UL> 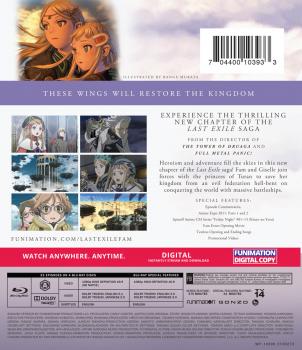