<UL><LI>Episode 08 - Iggi "The fool" and N'dool "The GEB" (Part I)
Voyaging through the Middle East, Jotaro and his companions finally reach Egypt. There, they are met by a helicopter sent by the Speed Wagon Foundation to deliver a new addition to their group - the mysterious nIggi "The Fool." When the helicopter crashes under bizarre circumstances a short time later, the group investigates, only to find themselves pitted against another of Dio's assassins - N'Dool and his deadly Stand, "God Geb."<LI>Episode 09 - Iggi "The fool" and N'dool "The GEB" (Part II)
Jotaro and the others find themselves stranded and at the mercy of N'Dool's incredible strong and mercurial Stand, "God Greb," one by one, the companions fall prey to N'Dool's sudden and violent attacks. Faced with almost certain death, Jotaro makes a desperate gambit and forces Iggi to help him strike back at N'Dool. Iggi has other plans, however - he betrays Jotaro at a critical moment, offering him to "God Geb" to save his own life.</UL> 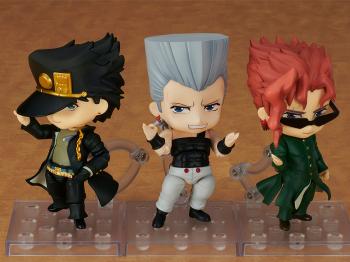 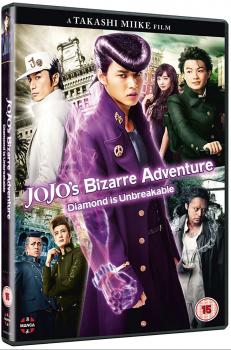