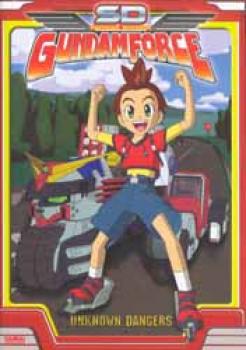 Shute is having trouble with his homework. He has to write an essay on friendship. He thinks it's going to be hard, but then he realize that friendship is what the Gundam Force is all about. Just then, Zapper Zaku, Grappler Gouf, and Destroyer Dom invade. They too, have learned the benefits of working together and have developed a powerful new super attack.
Bell Wood, meanwhile, has finished his repairs to the Dimensional Transporter, which was wrecked in a previous battle. Everyone gathers around to watch him test it, hoping that it will work. But during the testing, there is a strange accident, and Shute and the rest of the Gundam Force find themselves transported to a barren, petrified world. Zero realizes that it is his homeland, Lacroa!<UL><LI>Gundam Force Triple Attack!<LI>The Mystery of Lacroa Part 1: Arrival<LI>The Mystery of Lacroa Part 2: Trapped</UL> 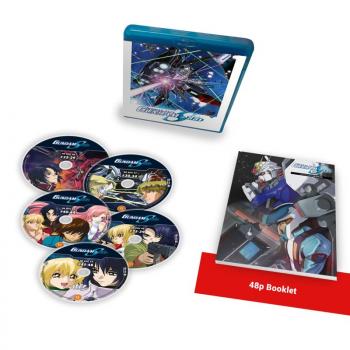 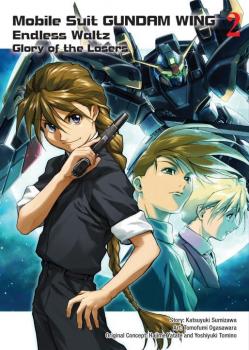