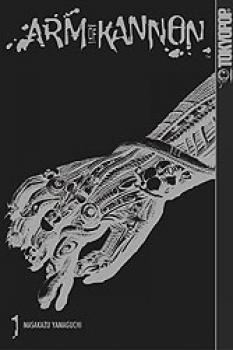 Other items in Arm of Kannon manga US

Mao's father returns home after disappearing for three years with a terrible secret...he has found the ancient Buddist relic, the Arm of Kannon...but this cherished artifact contains a curse that could spell the end of humanity as we know it. As the demonic world attempts to squeeze its way into our own, the government wants to manifest this unholy power to create super-soldiers for the military. Only Mao, his siter Maya and a mysterious swordsman sent to protect them can restore the magical seal and save mankind.