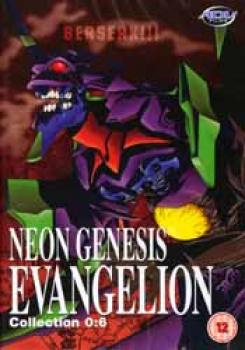 The first test of the new Eva turns into a disaster as the giant bio-humanoid goes insane and proceeds to run amok! When the combined efforts of Asuka and Rei fail to stop the berserk monster, Shinji must face it alone in Unit 01. But his compassion for the fellow human trapped inside the beast becomes his undoing! As Gendo unleashes the monstrous power of the Unit 01's auto-pilot, it becomes horribly apparant that the Evas are far more than just machines. The terrifying truth behind the sinister mask of the Eva is revealed in the sixth horrifying collection of NGE!Contains episodes 18-20. 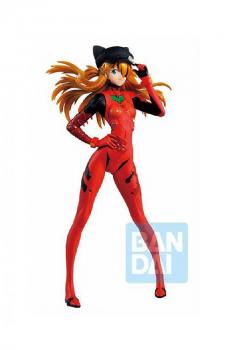 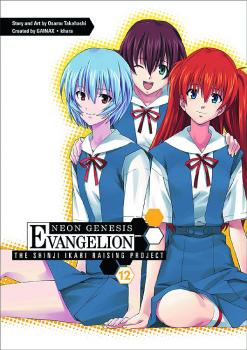