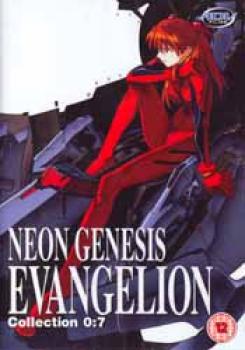 The secret workings of NERV begin to become clear as SEELE mercilessly interrogates NERV's key personnel in a ruthless bid to uncover Gendo Ikari's real agenda! A complex triple-cross leaves the fate of mankind hanging in the balance as the Evangelions must once again defend the Earth from a host of Angelic Invaders, but Asuka's traumatization leaves her helpless. Alone, Rei must make a terrible sacrifice in order to save NERV once more, but even as the survivors sift through the wreckage, a guilt-ridden Ritsuko summons Shinji and Misato to a secret chamber for an even more startling revelation! The end of the world is nigh in the seventh searing collection of Neon Genesis Evangelion!Contains episodes 21-23. 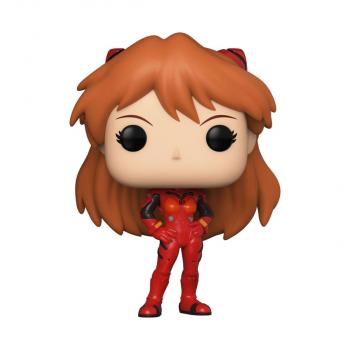 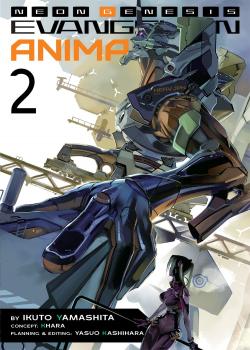 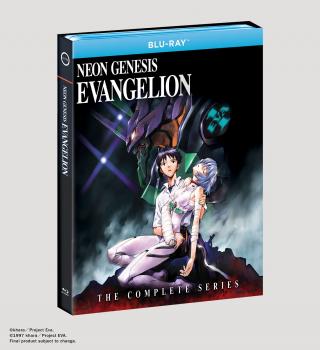