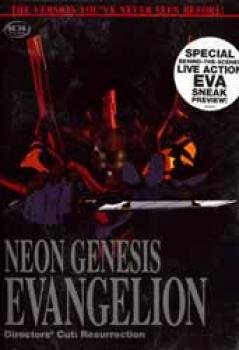 At long last, the world of Evangelion is re-presented in an astonishing new DVD special edition! It's not just a re-master, but a revised and re-edited special edition produced under the careful supervision of the original creators to include amazing new footage and revelations. The penultimate three episodes of the epic animation masterpiece are herein presented on a single DVD, in both their new and original forms, for the ultimate Eva experience. The keys to the mystery have never been clearer as the fate of mankind hangs in the balance, and the Evangelions must once again race to defend the Earth from a host of Angelic invaders. The end of the world is nigh in the first of two very special director's cut releases of Neon Genesis Evangelion - Resurrection! 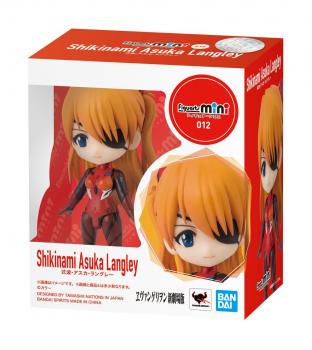 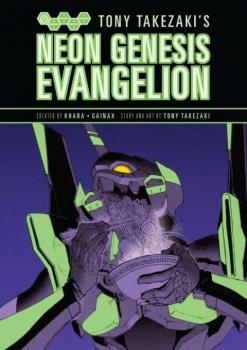