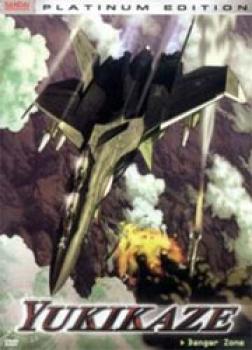 " Come back alive...that's an order!"
Unbeknownst to the general population, 33 years ago, an alien force opened an inter-dimensional gate in Antarctica to invade the earth. The unified forces of earth formed a military unit under command of the United Nations to combat the aliens. Using the latest aeronautical technology, they were able to push the aliens back through the portal to the planet they call "Fairy".
But the war still rages on. Rei Fukai, a pilot in the Elite Special Air Force (SAF) unit, flies the Yukikaze, an advanced fighter with an almost sentient computer control system. One day, Yukikaze designates what appears to be a friendly fighter jet to be hostile and Rei shoots it down. The alien's true nature is still unknown and suddenly, it seems they may have already infiltrated the SAF. Yukikaze may be the only weapon that humanity has to bring an end to this war. 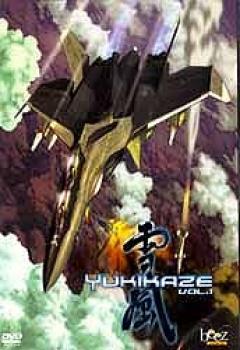