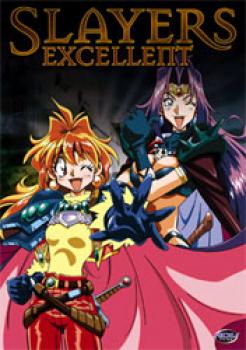 Get ready for the funniest, quirkiest, action packed Slayers yet!
Red hot Lina Inverse is under fire as she meets her peerless and most fearless rival for the very first time! As if Naga the Serpent were not enough, Lina has her hands full with vampires, ghosts, kidnappers, and a fashion war of apocalyptic proportions!

When Naga torches a tavern, it's payback time for the duo when the townspeople force them into a haunted labyrinth. Later, Lina's worst nightmare is coming true as a battle between fashion icons turns ugly! It's going to take everything Lina's got to stave off disaster in Slayers Excellent! 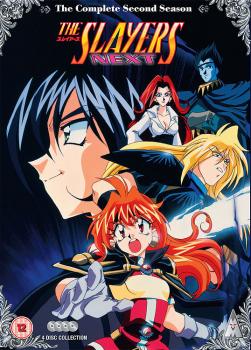 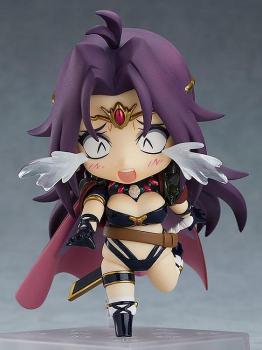