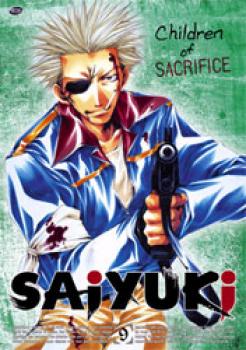 The road west is marred by the potholes from the past, Sanzo was an orphan baby set adrift on the river until he was taken in by buddhist monks. Growing up in a catholic orphanage was enough to give Hakkai some issues with gods, when Gojyo becomes trapped in a cave with Dokugakuji, the brothers reminisce about a stephmother's resentment for her half-breed child.

...but it may very well be that the burdens of youth are what molded Goku, Gojyo, Sanzo and Hakkai into the only men who could undertake this incredible journey! 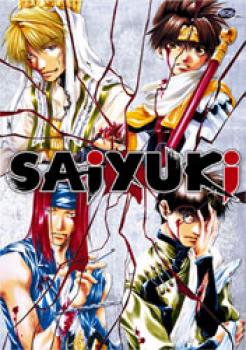 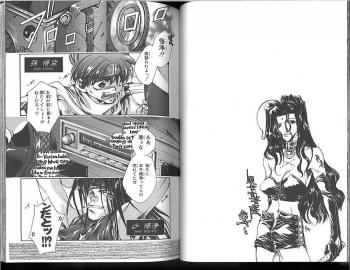