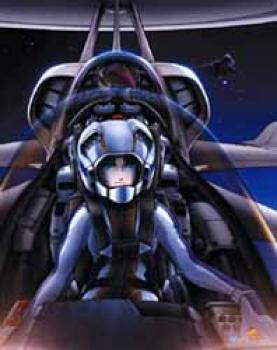 An alien battle cruiser mysteriously crash lands on Earth and humankind begins the Herculean task of rebuilding the spacecraft and mounting a defense against the possible arrival of aliens to reclaim their ship. The eventual invasion of the alien race as well as the human adoption of alien technology spawns three space wars as the humans try to come to grip with their new powers and unveil the mysteries of the coveted power source Protoculture. Approximate running time: 300 minutes. 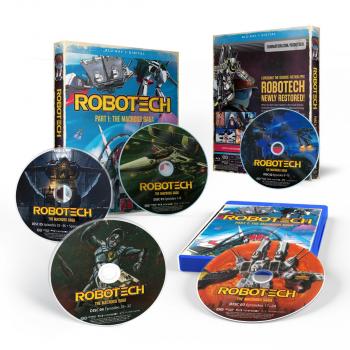 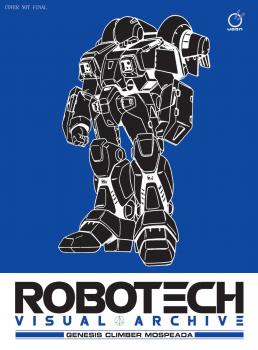 "Another set of action packed, romance filled DVD's" by NeoNizer (Nederland) on Aug 23, 2004

This time, after a about a year of space battling, the SDF 1 returns to earth, slowly but surely, while still having the aliens on their tail.

earth however, sees a potential gthreat in the SDF and knows thta the aliens don't care about the planet, thus ordering the SDF 1 back into space, banished...

however Captian golval decides that the citizens onboard, should be allowed to resettle on eart, since they aren't soldiers. by much hammering and a few trick messages, one country gives them permission.

however before they fully arrive at the destination, they get attack by khyron, the Zentraedi commander which doesn't know how to stop, they test ut a new barrier system, which overloads and blows up a complete city.

the citizens are now not allowed to resetle and the SDF one is truly banished from earth.

now it's up to rick hunter and his fellow Veritech pilots to defend the SDF ,while he develops a romance with his superior officer, Lisa Hayes, after thinking he lost Minmei as a girlfirned to Kyle, a peace activist, and also Minmei's cousin